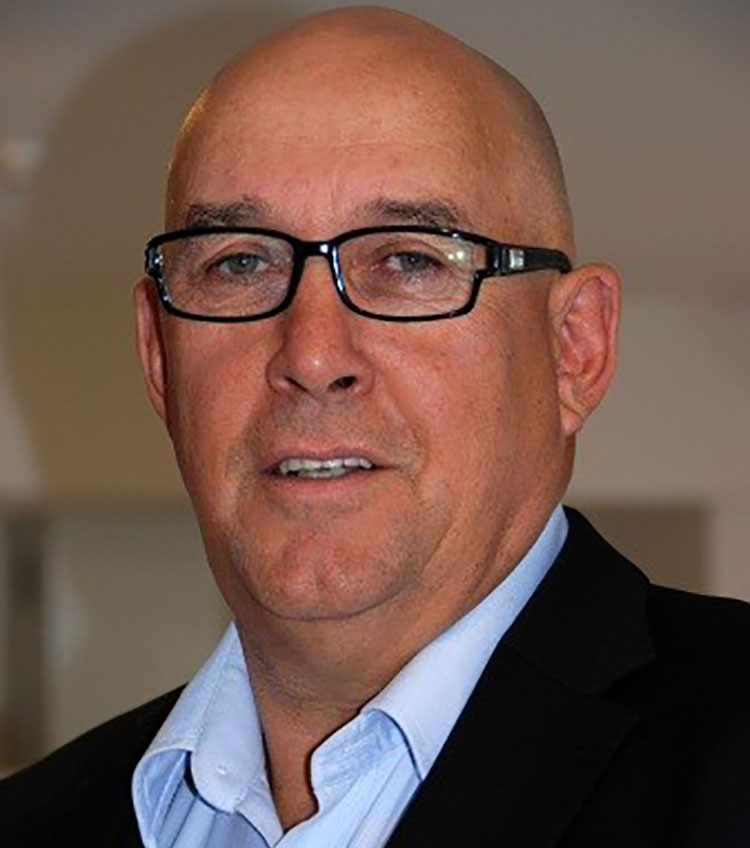 The first te reo Māori course to be held in Russell in eight years has been dubbed a resounding success, despite the impacts of COVID-19 forcing tauira into an unfamiliar online learning environment.

The Te Wānanga o Aotearoa Te Ara Reo Māori Level 2 programme was offered in Russell this year after strong interest from the community, which saw close to 60 people registering for the 38-week programme.

Among them was former Prime Minister Dame Jenny Shipley and her husband Burton, pictured above, who says until COVID-19 made its presence felt, the course was “highly successful”.

“I think it’s a fair reflection to say the first part of the year was exceptionally good, really well supported and interesting,” he says.

“The interaction with our kaiako Abe (Aperehama Kopa) and kaiawhina Haare (Haunui) was unbelievably good.”

However, once COVID-19 forced classes online, some tauira became a bit frustrated with using Zoom.

“I’ve talked to a few people and they say it lost a bit of its magic,” he says.

“Often, when we were face-to-face, someone would ask a question, and then someone else would go, ‘well, if that means that, what does this mean?’ The next thing you know, you were five questions down the line with a whole lot of interplay and everybody was really enthused.

“On Zoom, it tended to be one question and I think that has frustrated some people.”

However, Burton says that had nothing to do with their tutors, who were both “really talented teachers”.

“We absolutely loved the interaction and having them here. The magic that can occur when you’re face to face, Hari and Abe are special people,” he says.

“The style of teaching is different to what most of us are used to and that unsettled some people but everyone has learned heaps. Some have learned the language more, while for others it’s been learning more about the culture.

“It’s given us all a huge amount of confidence and that’s really special to me. My knowledge of te reo is miles better than it ever has been. I’m more confident with my pronunciation, I can now look at some words and know how it should sound, I’m rolling the Rs, it’s a heck of a lot better than it ever was.”

He says the overnight noho marae at Mokau Marae had also been invaluable as many on the course had never stayed on a marae before.

“We are much more aware of the culture – not sitting on tables and that sort of thing – and different forms of speaking, like on the marae. We are much more confident, which is a really good thing.”

Another positive has been meeting other members of the community, he says.

“A whole lot of people got to know other people they probably wouldn’t normally have met, myself included, so that’s got to be a good thing.”

Burton – who played an important role in bringing the course to Russell – says he has about 10 people interested in progressing to the next level and a further 35 who want to enrol in level two course next year.

“I think it’s been highly successful from a Te Wānanga o Aotearoa perspective.” 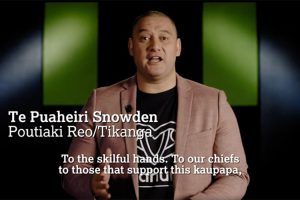 Mahuru Māori is over for another year, but the learning journey is one that never ends. Thanks for being part of the Mahuru Māori movement and keep up the kōrero. 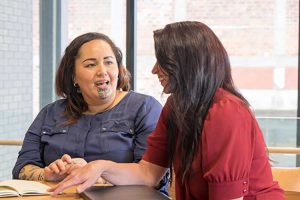 Fifty of the best judged entries will be chosen by Ministry of Education. Each winner will receive two prize packs for themselves and the toa reo Māori │te reo champion they’ve nominated. 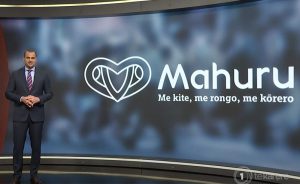 Mahuru Māori founder, Paraone Gloyne speaks with Scotty Morrison as he gears up for this year’s Mahuru Māori challenge. 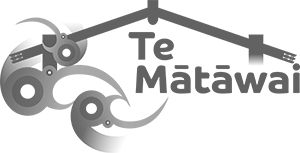